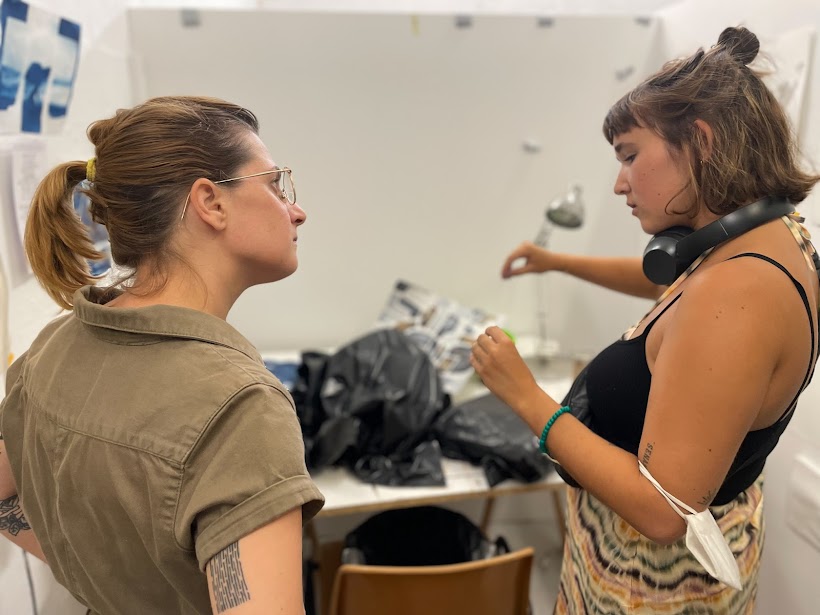 For these past weeks curator Gisela Chillida @giselachillida has had weekly interviews and studio visits in order to get to know each student’s personal discourse. This has been a wonderful opportunity for the students to explain their practice to a professional in the local art scene in the intimate setting of their studio spaces.

The result of these interviews will be presented in the final, end of year Open Studios exhibition which will take place on Wednesday, 22nd June from 19:30 onwards.

This is a public event so if you are In Barcelona come and join us! 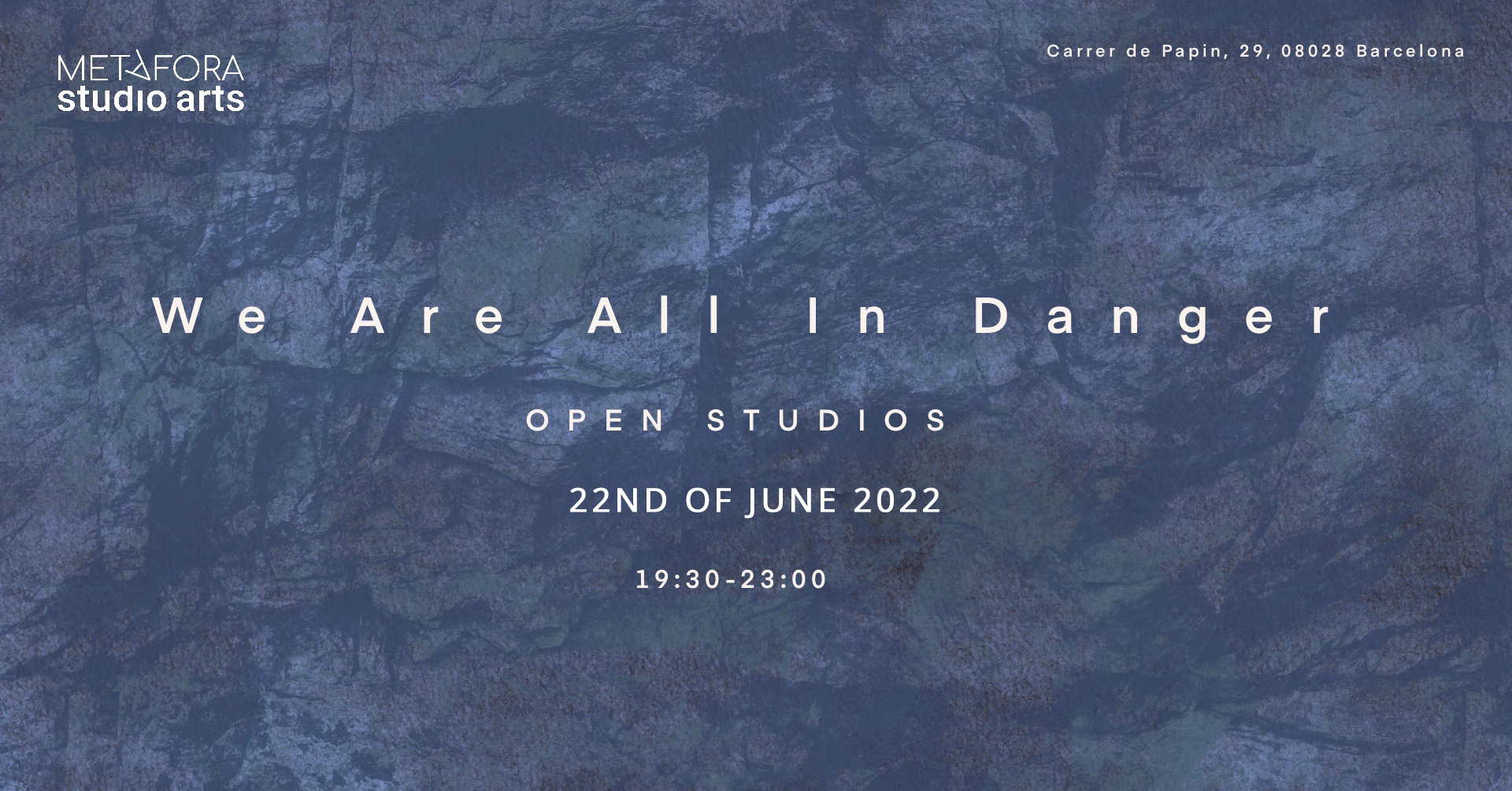 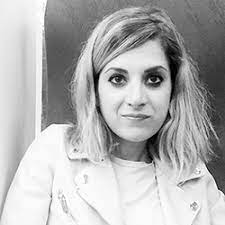 This year, 2022, marks the centenary of the birth of Pier Paolo Pasolini: poet, filmmaker and above all, political agitator. But like all people gone before their time, he left many unfinished projects and unanswered questions. His last interview, conducted by journalist Furio Colombo and published posthumously in La Stampa on November 8, 1975, comes to mind now.

Near the very end of the interview, the poet said fatefully, “I don’t want to talk anymore about myself, maybe I have already said too much. Everybody knows that, as a person, I do pay for what I say. But there are also my books and my films that end up paying for me. Maybe I’m wrong after all, but I keep on thinking that we are all in danger.” To which Colombo replied, “Pasolini, if you see life in this way – and I don’t even know if you will accept this question – how do you think you will avoid danger and risk?” But the hour grew late, Pasolini had not turned on the light, and it became difficult to take notes. The poet asked the journalist to leave the last questions in writing, which he would later answer. Neither of them sensed that he would not have the time to respond.

The next day, the lifeless body of Pier Paolo Pasolini was in the morgue of the Roman police. He had been murdered. He was found in a vacant lot on the cold morning of November 2, 1975.  The motive was never determined. Who was or were the murderers? Could a little hustler have been the perpetrator of such a violent crime? The big question: political murder or crime of passion? Premeditated killing or the inevitable consequence of going into the underground?

What interests us above all is Pasolini’s attitude towards life and art. With this exhibition, we want to recover Pasolini’s vital imperative: to take a committed art to its ultimate consequences, to fluctuate between poetry, cinema, journalism and life, to expose ourselves to danger. The title – that premonitory “we are all in danger” that Pasolini expressed during his last interview – also serves as a metaphor for a present in which we feel perpetually threatened: by viruses, by climate change, by precariousness… real and imaginary threats that keep us in tension and on edge. Perhaps our vulnerability unites us with both the rest of humanity and all other beings with whom we share the Earth. Today, the entire planet is in danger. Our environment is perceived as an imminent threat; we are permanently on alert: tensions between the great powers lead us to think of the possibility of nuclear war, global pandemics are spreading, natural resources are overloaded, and on the verge of collapse, risks beyond the ground such as the space race or the metaverse are also appearing… Nothing and no one is safe. So why continue with our artistic practice?  Perhaps because it is our only salvation.

Metàfora and this year’s Venice Biennale