We invite you to the screening of the 6 min video JOA and debate afterwards this Wednesday 7th of November at 8 pm at Metàfora.

We will share the event with Espai AnGram (Mirall Magazine / Jordi Garrido-Gisela Chillida) and we invite you to make the mini-route between our spaces (7 minutes walking). Espai AnGram will screen the video “Da Da DaTa” by Jake Elwes at 7pm

“I don’t want to hide, that’s the last thing I will ever do. I want to almost shove in people’s faces who I am and what I am, and I am not ashamed.” -Joa

“A continuous experimental investigation of gender and self-expression. This exploration started through conversations what it means to identify as a woman or non-binary in today’s society. It has merged to be a project portraying powerful beings in their rawest form and given the freedom to express themselves through movement and color. Exploring what it means to have a body, breaking social norms and embracing originality. As well as talking about the constant fetishizing with anything that is different according to social standards. “JOA” is the first video in the series.” – Melle Skärfstad 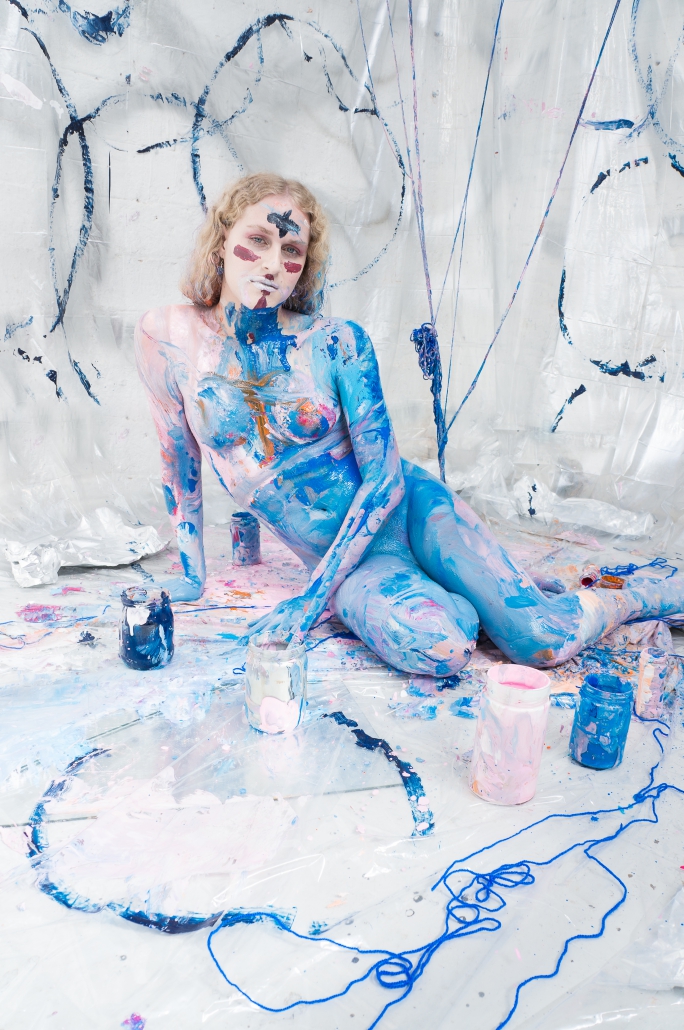 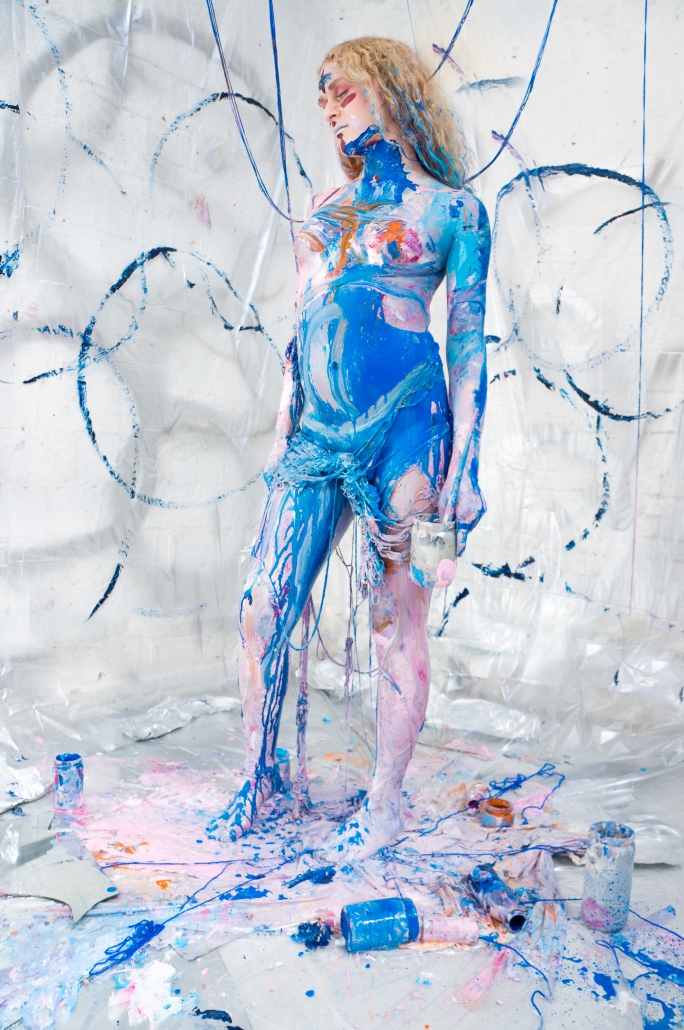 Passage across no-spaces exhibition at Mutuo

Screening of Joa for loop
Scroll to top